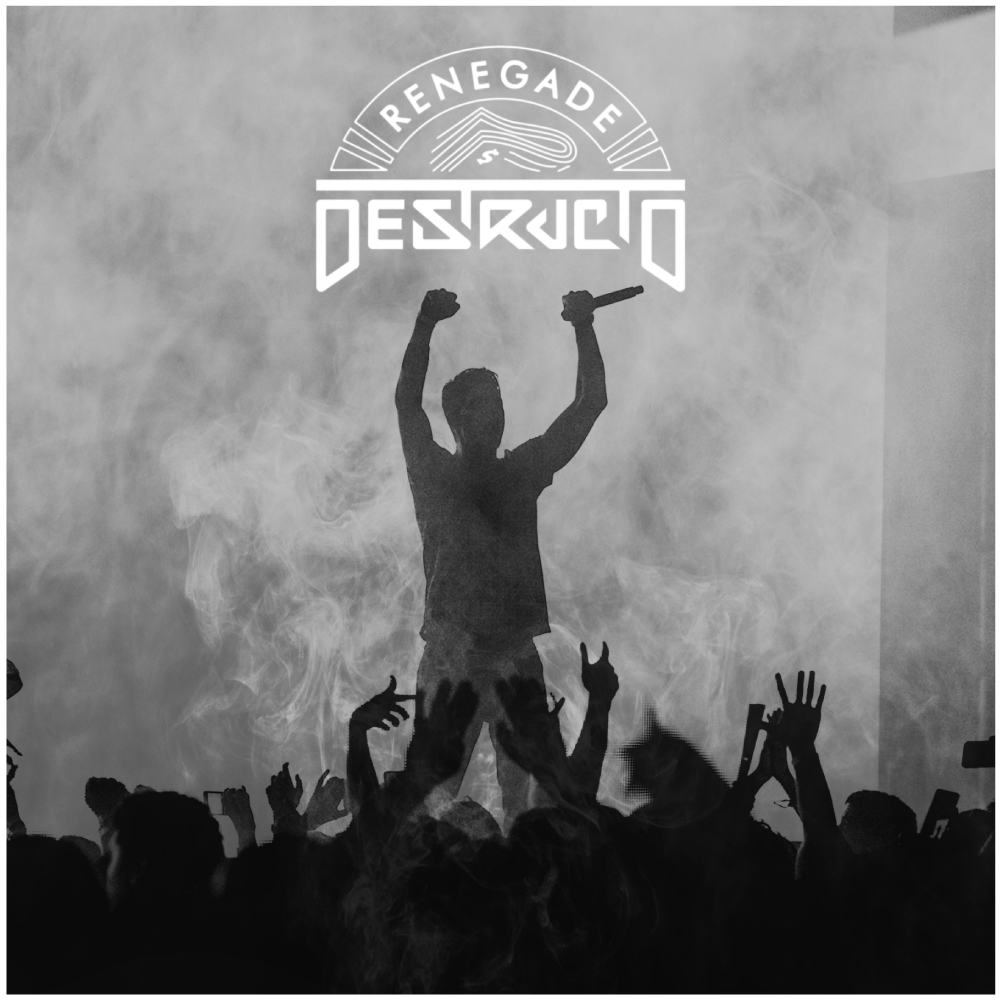 The EP features the timeless nocturnal banger “All Nite” with WC rap luminaries E-40 and Too $hort. Its initial singles soundtracked 2016. Personally premiered by Zane Lowe on Beats 1 in January, “4 Real” [featuring Ty Dolla $ign & iLoveMakonnen] would eventually amass over five million Spotify streams and over one million YouTube views in six months time in addition to garnering features from Pitchfork, HotNewHipHop, Stereogum and many more.

In support of Renegade’s release, DESTRUCTO also announces the RENEGADE 2.0 tour– which will kick off tonight, March 31 at the Flash Factory in New York City– hitting cities such as San Francisco, San Diego, Seattle, and Denver before wrapping Saturday, June 10 in Austin.

Between shows, DESTRUCTO will be stopping by various festivals such as Summer Camp Music Festival, Dreamscape, and the Ever After Music Festival. The full itinerary can be found below.

In the recent interview “How Destructo Has Bridged the Gap Between Hip-Hop and Dance Music,”

COMPLEX describes DESTRUCTO as “Taking things one step further, instead of just churning out tons of remixes of rap singles, he’s gotten into the studio with the likes of Ty Dolla Sign, Makonnen, Pusha T, Too Short, Problem, and many other rap luminaries, creating hip-hop- infused dance tracks that are setting the club ablaze.”

Since 2011, DESTRUCTO has dominated the dance floor on his own terms. He went from the acclaimed Technology EP (2012) and Higher EP (2013) to high profile remixes for artists as diverse as Depeche Mode, Giorgio Moroder, Major Lazer, Rob Zombie, Digitalism and more.

2014 saw the precision-guided producer in the realm of g-house (where rap melds with house music) introduce his singular solo style with the West Coast EP, boasting collaborations with YG, Ty Dolla $ign, Problem, Too $hort, Warren G and Kurupt.

Along the way, he’s touched down for shows everywhere from Australia and Fiji to Tokyo and Ibiza in addition to crisscrossing the country on this past fall’s “Renegade Tour” alongside the likes of D.R.A.M., E-40, iLoveMakonnen, Felix Da Housecat and more and performing at Southern California’s major music fest HARD Summer 2016 to a sold-out crowd of 150,000 people, he assembled what would become Renegade.

Look for HARD SUMMER to return to The Speedway in Fontana, Southern California August 5 & 6, 2017.

The final track listing for the Renegade EP is: